LOSC: Amadou Onana back against AS Monaco, three important absentees in Lille

LOSC: Amadou Onana is back against AS Monaco, three important absentees in Lille

If Amadou Onana will make his return to the group for LOSC - Monaco, there will still be three important absentees on the Lille side for this opening match of the 36th day of Ligue 1. 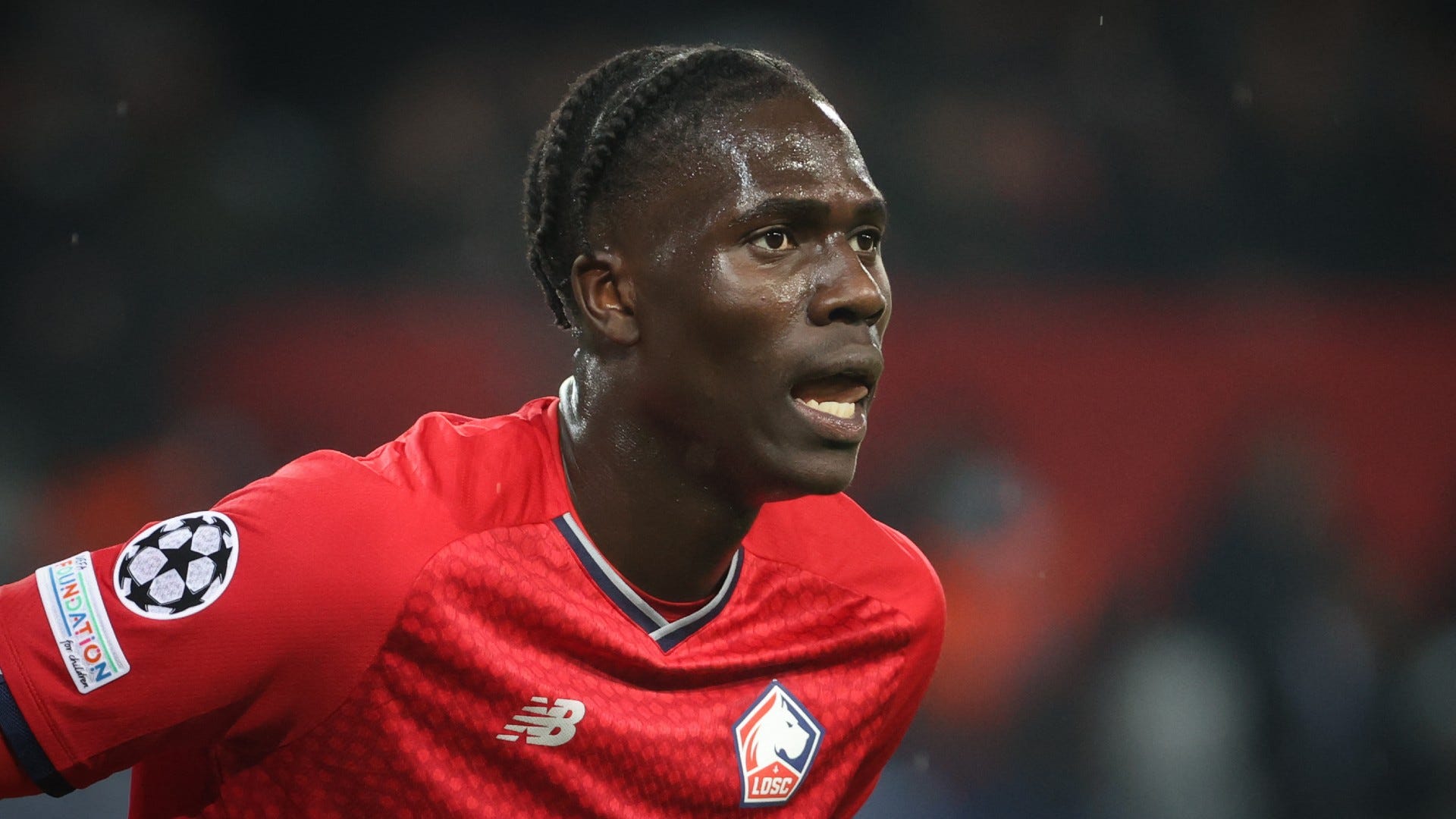 LOSC - AS Monaco will be on the program of this 36th day of Ligue 1, this Friday evening at the Stade Pierre-Mauroy in Villeneuve d'Ascq (kickoff at 21:00, live on Amazon Prime Video).

An important match for the ASM of Wissam Ben Yedder and Aurélien Tchouaméni in the race for the podium, synonymous with qualification for the next Champions League, but which will be almost without real stake for Lille OSC on free bets online.

Present in a press conference at the Domaine de Luchin this Thursday, Jocelyn Gourvennec confirmed the return of Amadou Onana for the reception of AS Monaco, but also the withdrawal of three important players on the side of LOSC, namely: Xeka (still injured ankle), as well as Renato Sanches and Burak Yilmaz (both suspended). 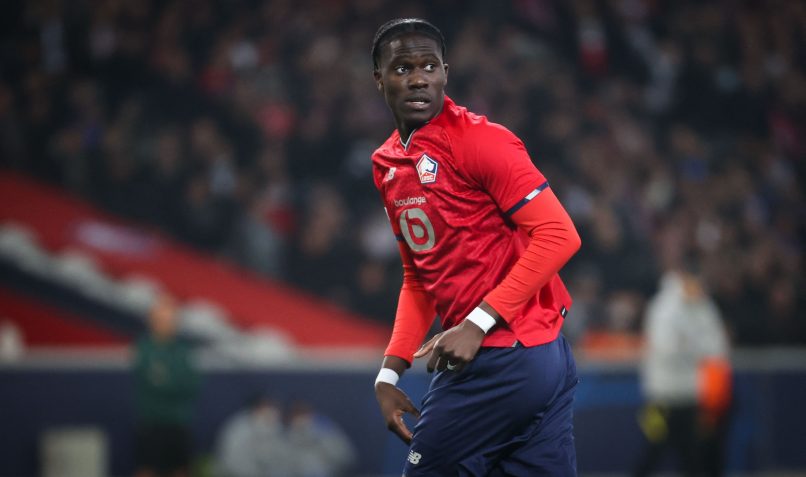 A match that is already very complicated for the Dogues and their coach Jocelyn Gourvennec.